Plant a tree in memory of Garth
An environmentally-friendly option 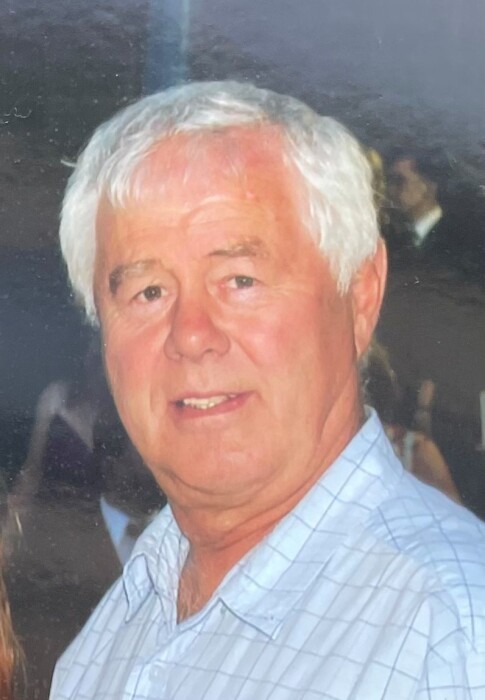 On Tuesday, April 6th, 2021, Garth Frederick Bedard, a loving husband, father, brother, uncle, grandfather and great grandfather passed away unexpectedly in a tragic car accident at the age of 73.

A true testament to his character, he came into this world in a unique way, being born in a taxi cab in New Westminster, BC to parents, Joe and Margaret Bedard on October 30th 1947.

Garth started his childhood in Ioco, BC and lived there for 11 years before moving to Cascade, BC where he lived the rest of his younger years. Shortly after relocating, he met the woman he would spend the rest of his life with.

On July 16th 1965 he married his wife and best friend Lynn and together they shared an undying love affair for over 55 years. They raised two sons Thomas and Ronald, and one daughter Holly.

Garth started Bedard Logging Ltd in 1969. He continued to operate the company until his passing; mostly in the Princeton and Sicamous/ Revelstoke areas.

Garth was an honourable man with a heart of gold. He loved his work and even more so, he loved his family. Together they shared countless memories traveling, camping, golfing and fishing. He was known for his great stories, and always had time for a game of cards. He was an unforgettable friend to many and had a way about him that made everyone in his presence feel special. Garth was truly an irreplaceable man who will be sincerely missed by all of those who had the pleasure of knowing him. Garth was preceded in death by his father Joe, and his mother Margaret. He is survived by his wife Lynn, their three children Thomas (Melanie), Ronald (Tina) and Holly, his brother Graham (Lynda), sister Lynette (Mel), sister in-law Colleen, grandchildren Roni (Andrew), Mitchel, Christian, Madisen, Connor and Ella, great grandchildren Easton and Anya, nieces and nephews Dougie (Lisa), Vicky (Ken), Kristen (Dave), Chantelle (Dwayne), Joel, Melissa, Dustin and their families as well as several cousins and extended family members.

In lieu of flowers we ask that you instead plant a tree or make a charitable donation to the cause of your choice in honour of the man we all love so dearly. A celebration of his life is postponed due to the current circumstances. Any future plans will be conveyed when it is safe to do so

Plant a tree in memory of Garth by clicking here.
To send flowers to Garth's family, please visit our floral store.

A service summary is not available

Plant a tree in memory of Garth
An environmentally-friendly option

Plant a tree in memory of Garth

1 tree planted in memory of Garth

A Memorial Tree was planted for Garth Frederick Bedard

Plant a tree in memory of Garth